RSS
← The Maze of Stone Town
Zanzibar – Travelling Around the Island →

Zanzibar’s local people are an incredible mixture of ethnic backgrounds, indicative of Islands long and colorful history. Over centuries different cultures have influenced Zanzibar to become what it is today. Sumerians, Assyrians, Egyptians, Phonecians, Indians, Chinese, Persians, Portuguse, Omani Arabs, Dutch and British have settled here at one time or another. Zanzibaris speak Swahili locally known as Kiswahili, a language which is spoken extensively in East Africa. Some say that the purest form of this language is spoken in Zanzibar, as it is the birthplace of the language. Islam is the dominant religion, and practiced by most Zanzibaris, although there are also followers of Christianity and Hinduism. Population is estimated at nearly one million people and one fifth of them live in Zanzibar City itself. Some of them I met while wandering through the narrow streets of Stone Town. 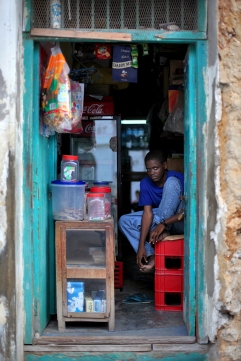 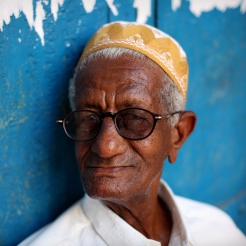 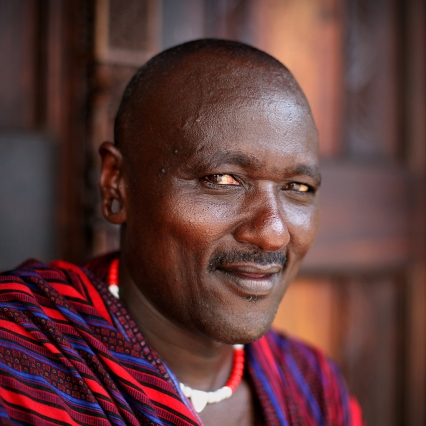 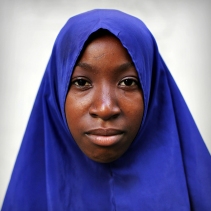 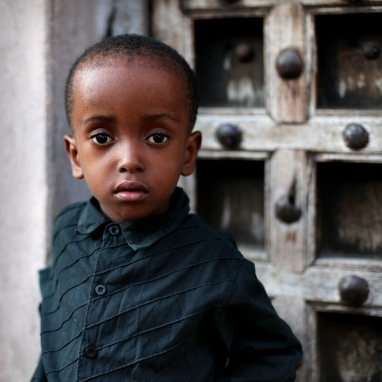 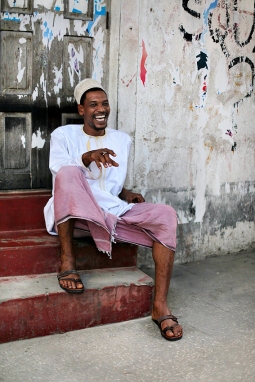 Comments Off on People of Stone Town

Posted by Peter Meller on January 12, 2012 in Zanzibar

← The Maze of Stone Town
Zanzibar – Travelling Around the Island →